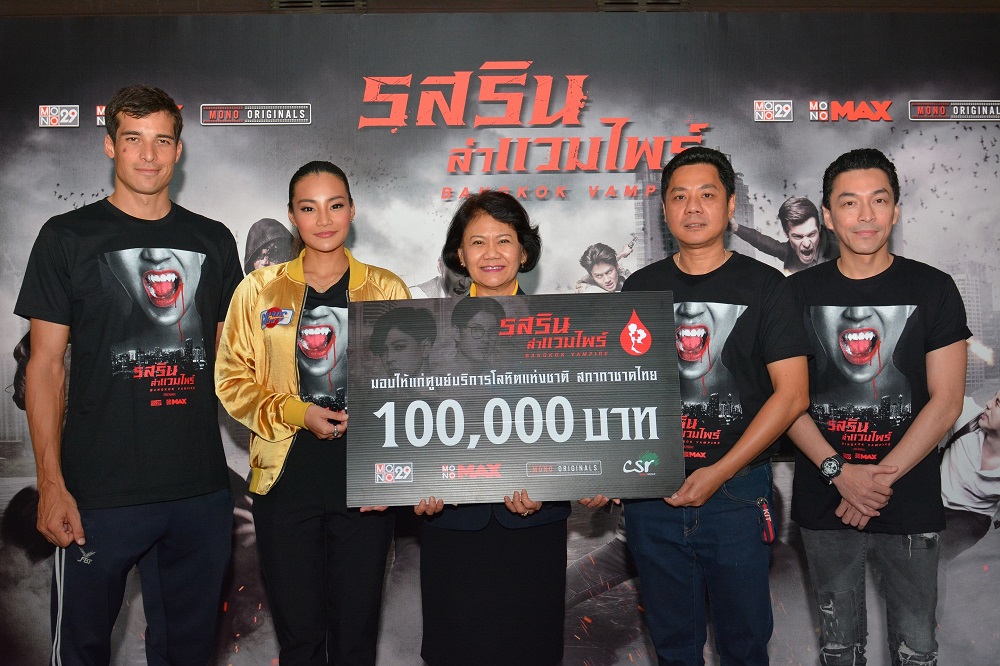 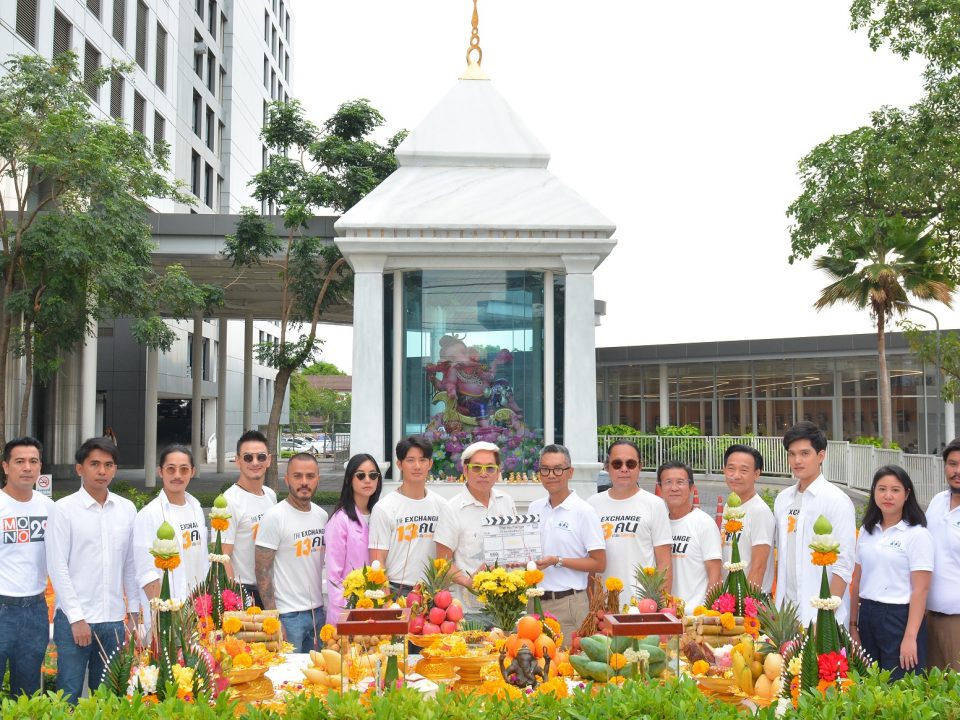 WORSHIP CEREMONY FOR THE NEW MOVIE “THE EXCHANGE”

“The Exchange” is an extreme action movie telling the story of two lovers, Joe (starring Pae) and May (starring Kitty), who accidentally decided to rob “VERY RICH”, a money exchange shop, to get money for brain tumor treatment for their lover. However, instead of robbing, an unexpected incident happened when they met “the real robbers” and both became one of the hostages of the 3 criminals. The movie will soon be aired on “MONO29” channel, as well as website and application “Monomax”, the leader of copyright online videos under Mono Group. 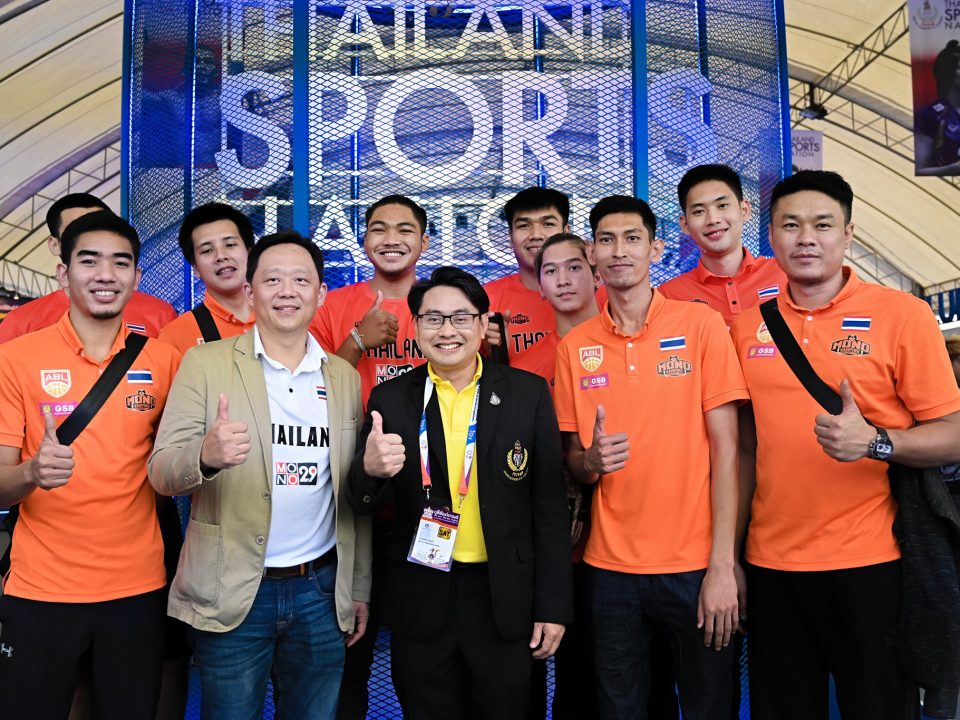 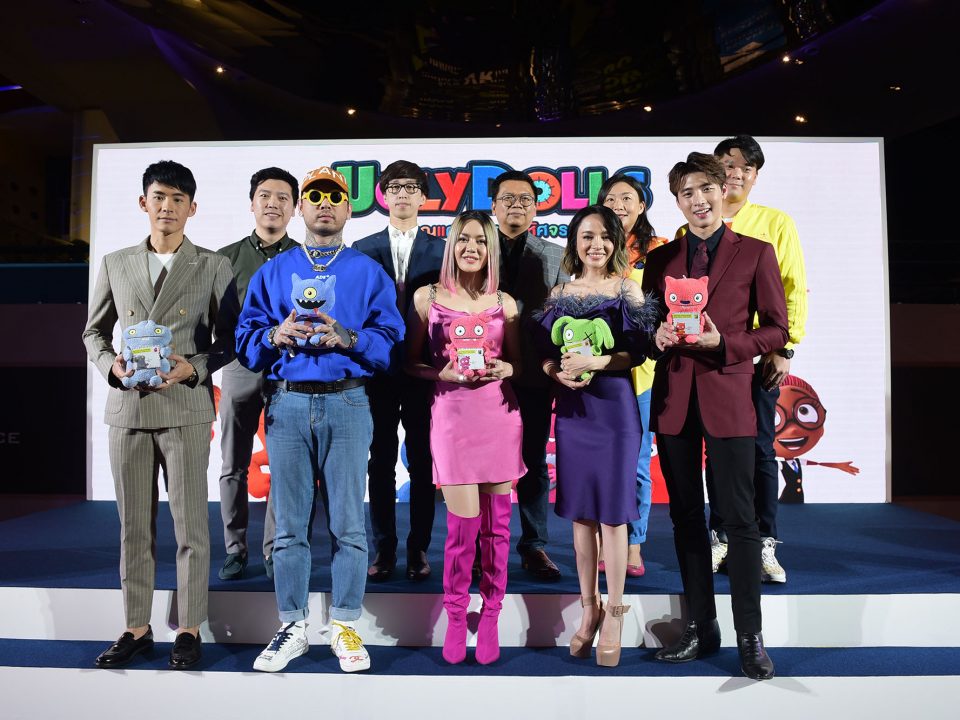 The premiere was bright and colorful with the replica of “Ugly Ville” from Ugly Dolls and a special show from invited guests, “New – Napassorn Phoothornjai” and “Jew – Piyanut Sueachongpru” who sang the song “Unbreakable”, a soundtrack from the movie. “PK – Piyawat Kempetch”, the host of the premiere, interviewed “Most – Witsarut Himmarat, Mean – Phiravich Attachitsataporn, and UrboyTJ – Jirayut Paloprakarn” who shared their experience of dubbing animation for the first time. Enjoy the movie “Ugly Dolls”, May 2, in Theaters.